Petroleum Software Limited (PSL) was founded in 1992 as a spin off from Imperial College of Science and Technology (UK). PSL assets are its patented system and methodology for multiphase flow rate measurement named esmer, oil industry alliances and its key people.

Petrol Kuyulari Sistemleri (PKS) was founded in 2012 as  an R&D centre  based at Istanbul Technical University. PKS will also provide field support for esmer users in the Middle East and Africa.

PSL has managed a number of joint industry projects for the development and testing of multiphase flow meters based on esmer technology. We would like to acknowledge the support we have received from the European Commission, DTI (UK), Shell, Total, BP, Siemens, McCrometer, NEL, IFP, CEESI, K-labs to name a few. Last but not least our thanks are due to users of esmer systems, too numerous to mention individually. The advancement of this technology owes much to their patient collaboration.

Shiqian Cai is the Chief Technical Officer at PSL. Shiqian has a BSc in electronics, MSc in instrumentation and PhD in petroleum engineering from Imperial College of Science and Technology. Shiqian has played a key role in the development of the esmer system deploying his versatile know-how and skills at the interface between the disciplines of fluid mechanics, neural nets and electronics. 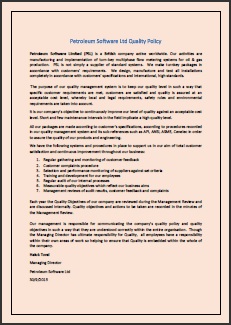